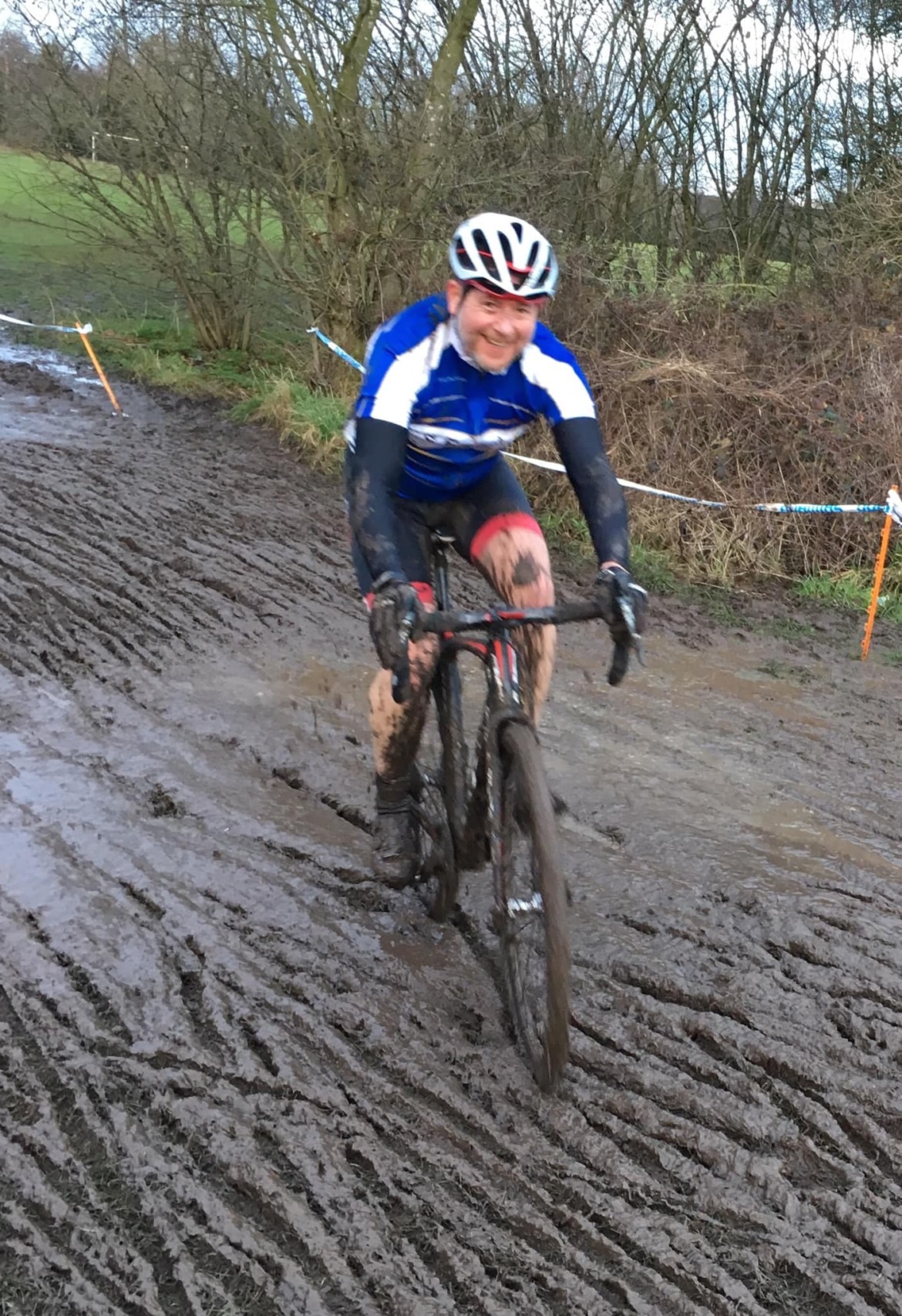 The final round of a very wet season of racing ended up being even muddier and tougher than expected at Aldersely Sports Stadium in Wolverhampton. The organisers had put together a really well designed course with lots of interesting sections, including short steep ramps, off cambers, single track and  sharp descents but as the day wore on the conditions got continually harder with large parts of the course needing to tackled on foot in a war of attrition.

The U6- U12 categories started the days racing and used a slightly different layout with riders going in the opposite direction to the senior riders but this was no less testing for the younger competitors who needed every ounce of strength and skill to get round. In the U6/U8 event Samuel Boazman was the only club rider taking part finishing in 10th place. 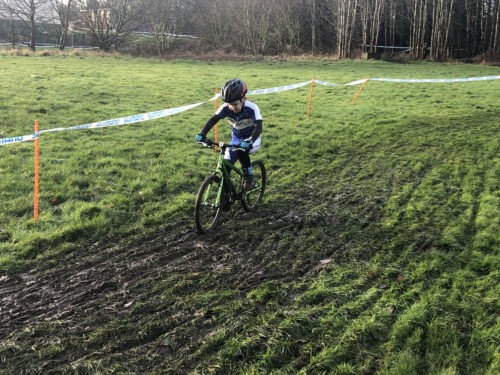 George Gregory had another good ride to finish his seasons strongly in the U10 race, coming home in 14th place out of 25 riders that took to the start line.  In the U12 race James Saunders found the conditions heavy going but put in a great effort to finish in 25th place.

In the Youth race Charlie Cooper had to take on the full course layout which provided him with a real challenge, both physically and psychologically, and he had another strong performance to finish in 18th in the U14 category. 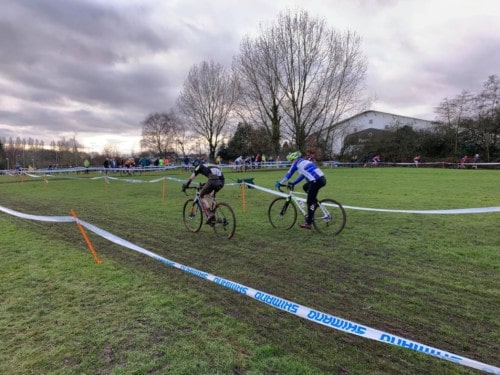 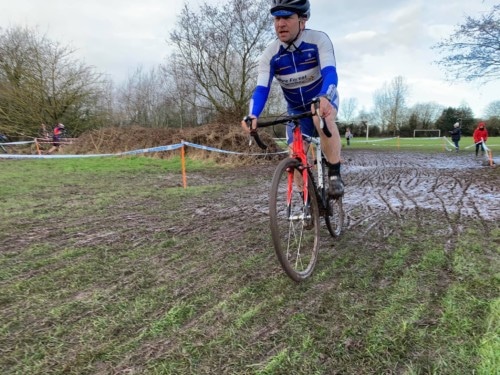 Three riders took part in the senior event with Mike Haddon insisting it was the perfect weather and course to introduce his daughter’s boyfriend, Jack Reynolds, to the world of cyclocross. On reflection this has to be Mike’s very own version of trying to imitate Robert De Niro’s from the movie Meet the Fockers.  Despite having to get round the entire last lap with his wheel fully locked up thanks to all the mud it was still a great effort from Jack to finish the race and come home in 58th place .  Martin Cooper had another great effort and came home in 18th place in his category, made even more impressive by the fact he had to run the vast majority of his last lap after puncturing.  Despite it ending up more akin to a cross country running event I bizarrely enjoyed the afternoon and ended up in 12th place in the senior category. 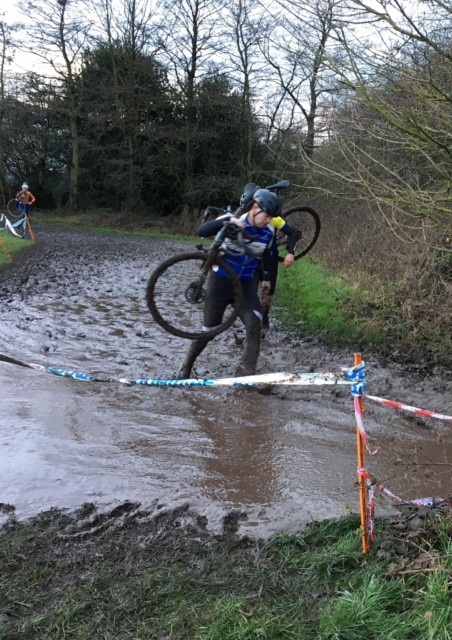 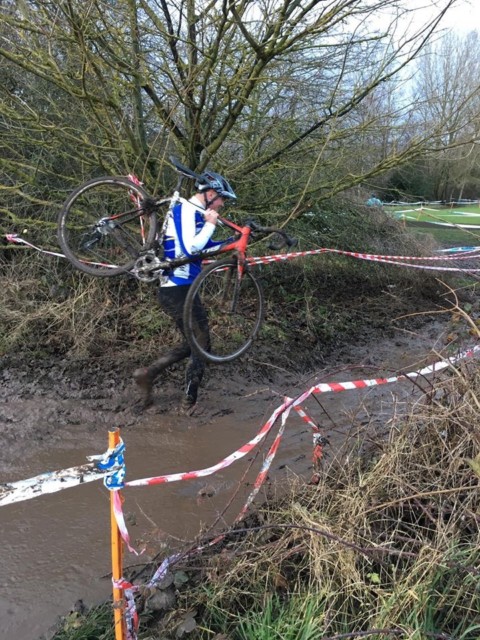 It has been another hugely successful year of cyclocross racing for the club in what what has been a particularly long and tough season at times thanks to the weather. I will post the final league positions and overall standings as soon as theyr are finalised but in the meantime hope everyone enjoys a well-earned rest and is looking forward to replacing all those bearings and bottom brackets now the season is done.