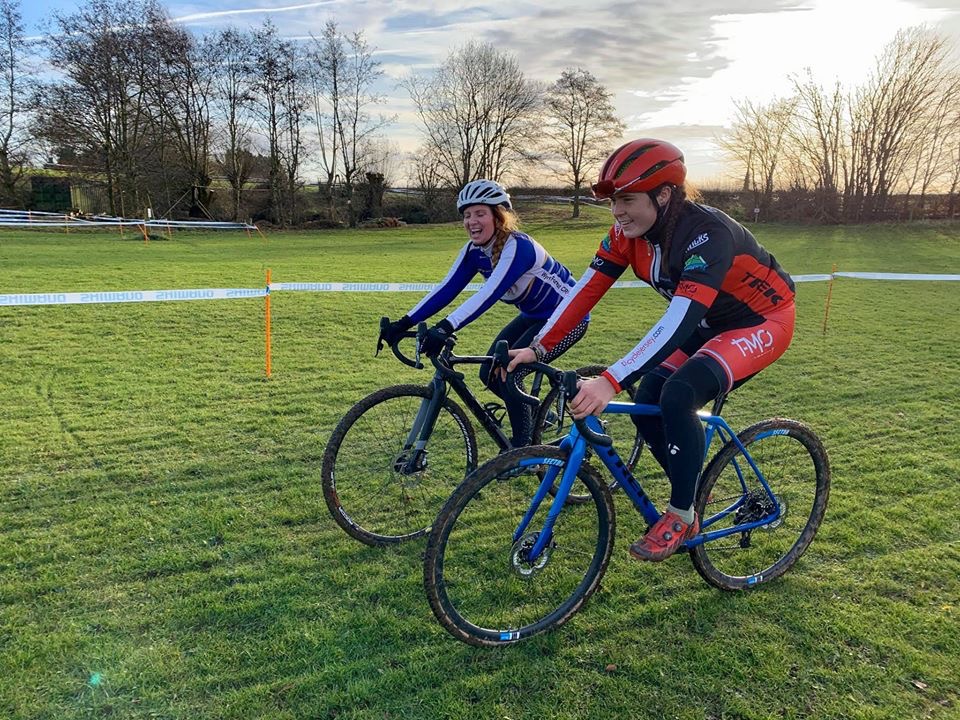 Wyre Forest hosted the 11th event of the season, which was also the West Midlands Regional Championship round at the Lakeside Campus in Holt (Top Barn to most people). 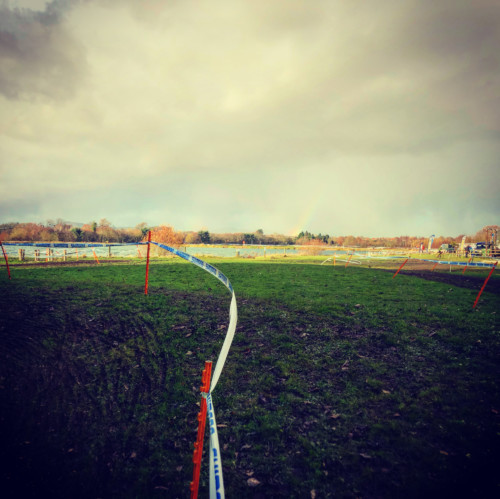 Those of us that are familiar with the venue would be forgiven for thinking that it would be the usual fairly mundane course with a circular ride around the perimeter of the rugby pitch and lake.  However riders were treated to a completely new look course which provided a suitably tough challenge for the signature regional championship event.

Paul Gibson supported by a whole host of club members did a fantastic job in creating a really interesting course that featured some really technical switchbacks, tricky off cambered sections, tough short uphill slopes and a challenging section of running round the smaller lakes plus the obligatory planks.

The course set up was even more impressive given the whole team had to do it twice after large areas of taped sections were blown down during the course of Saturday night.  The strong winds also continued to be a key feature on the day itself and combined with the new look course provided riders with a real test, particularly on some of the sections where riders went straight into a stiff headwind.  The gusts got stronger as the day went on and eventually forced the signing on point to be moved indoors after the gazebo got blown skywards.

The club had a slightly reduced field of riders competing on the day with a number of people helping with the running of the event and marshaling throughout but despite this there was another strong set of results for those that took part.

The combined U6/U8 race started the mornings racing and it is always a tricky course for the younger riders due to the long lap as a result of having to circumnavigate the lake. As a result most riders only managed 1-2 laps in their allocated 10 minutes.  Molly Cook was the only club rider in action and continued her excellent with her excellent form to pick up 2nd place and another podium finish.

In the U10 race two riders were in action with George Gregory finishing highest in 11th place and Jayden Cook in 19th place.  Charlie Cooper was the only rider competing in the youth race in the U14 category and had a great race on a particularly tough circuit for the youth riders featuring some long running sections to finish in 16th place overall. 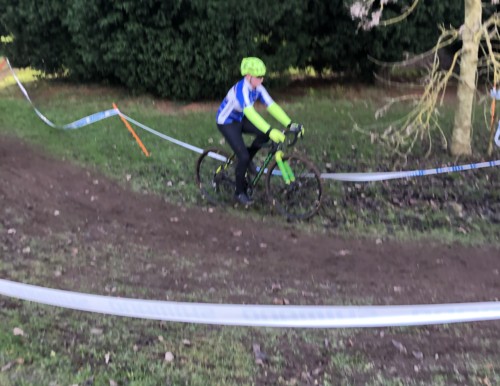 The two Mikes took a short break from marshalling to compete in the veteran event with Mike Cooper finishing highest to pick up a superb 5th place in the V65 category, whilst Mike Haddon finished in 21st place in the V55 category. 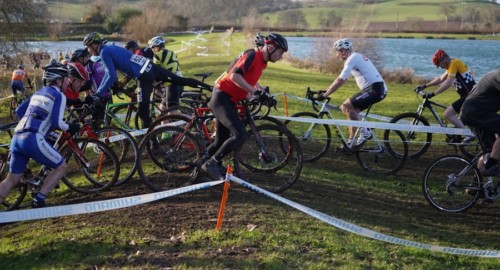 In the ladies race Rosie Cooper was joined by former world champion Evie Richards and national champion Harriet Harnden in a strong field and had another cracking ride to finish in 8th place in the V40 category. 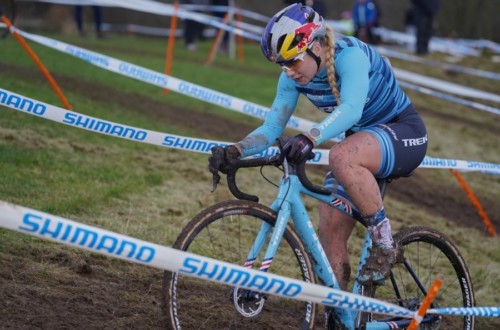 The combined senior and men’s V40-49 was the final race of the day with Rob Grimes finishing the highest in 8th place in the V40 category with Martin Cooper finishing in 21st place in the V45 group. 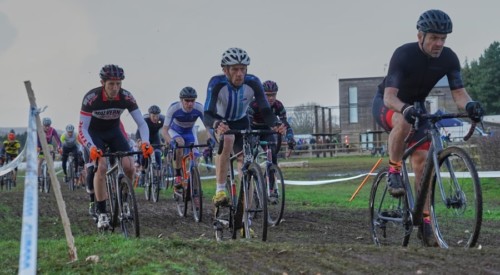 A huge thank you to all the helpers that gave up most of their weekend to both help set up and run the event and particularly to Paul Gibson who organised the event, which is a massive job and takes a lot of work, and has probably taken 10 years of his life expectancy thanks to the stress involved!  The feedback from riders on the day was great and people loved the new look course.  Once again a fantastic event run by the club and everyone involved should feel very proud.