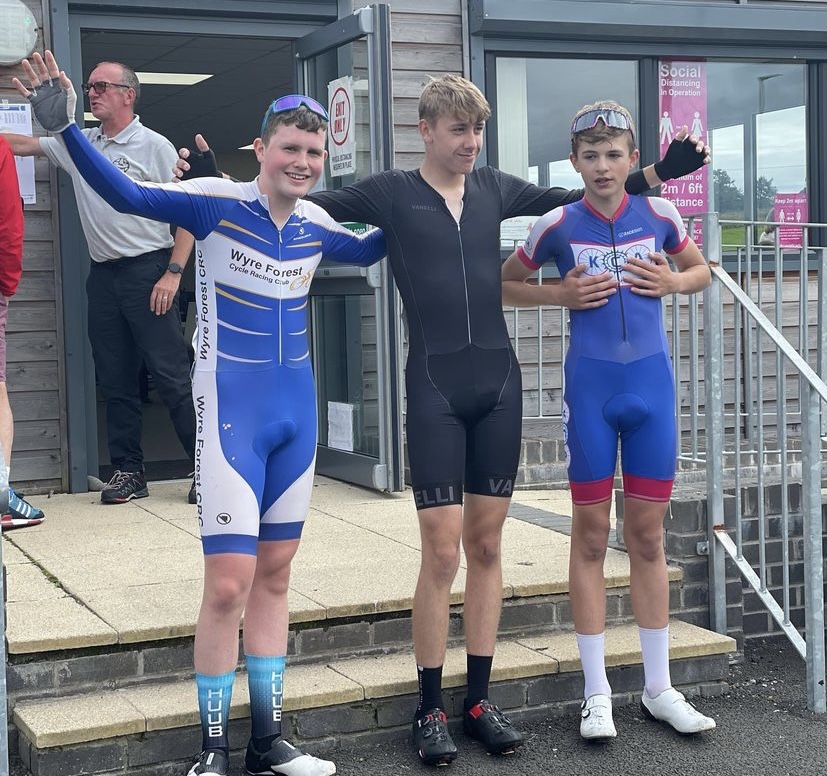 Another great few weeks of racing from club members as the road season draws to a close and cyclocross and indoor track racing gets underway.  There have been some fantastic results including another podium for Max Hinds in the national series, strong rides from Sam and James and some excellent performances from senior members in time trials and cyclocross.

A number of club members have been involved in time trials over the last month with some fantastic times both in ten mile TTs and longer events.

22nd August K11/10T– Kara Tranter took part in the ten mile time trial on the K11/10T course organised by Leamington C&AC finishing with a time of 25:45 (23mph) to finish in 54thplace overall and 1st female senior rider on the day.