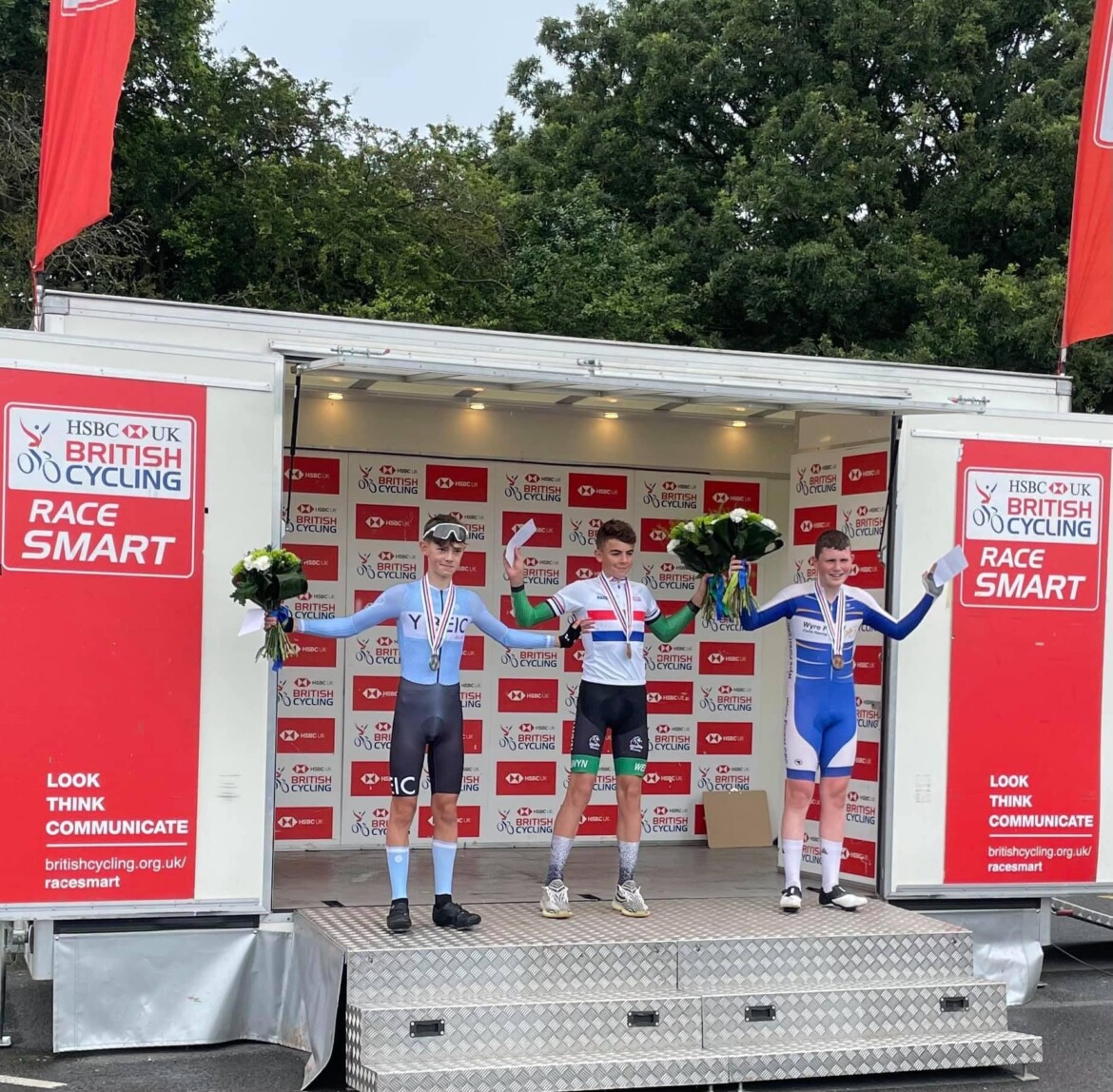 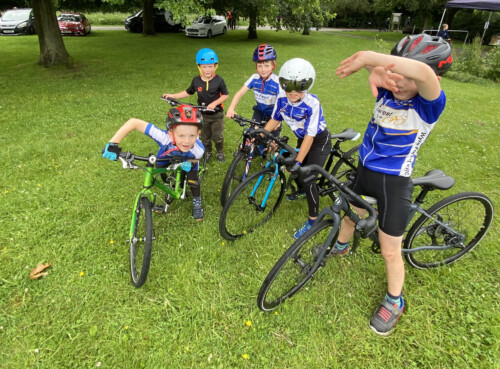 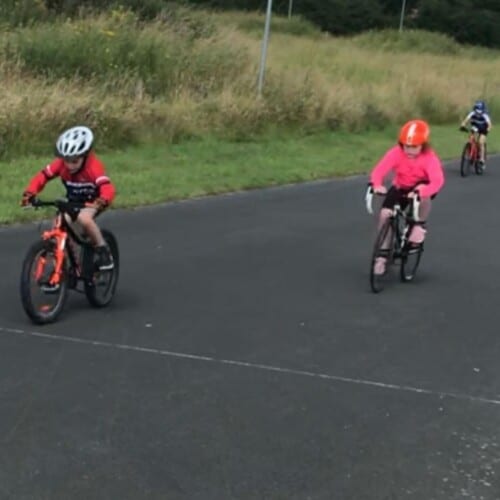 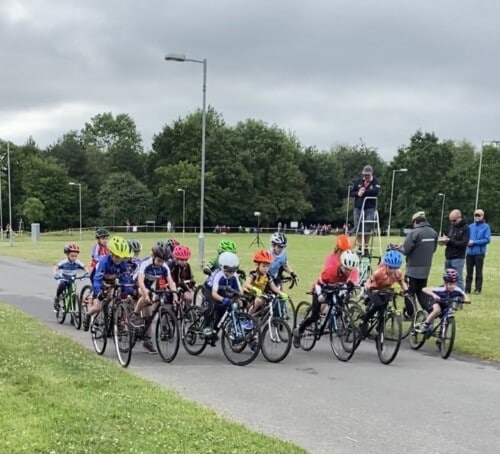 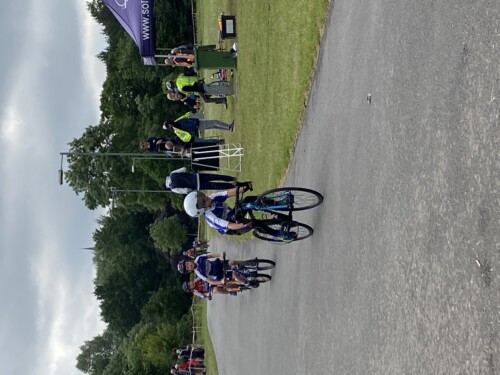 Stratford CC hosted the final round of this year’s West Midlands regional championship and there was a strong turnout of club riders for this fantastic event with a number of top ten finishes and a regional champion. 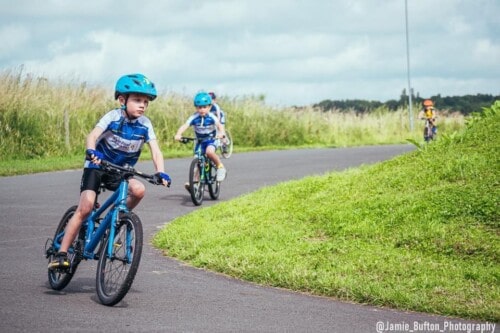 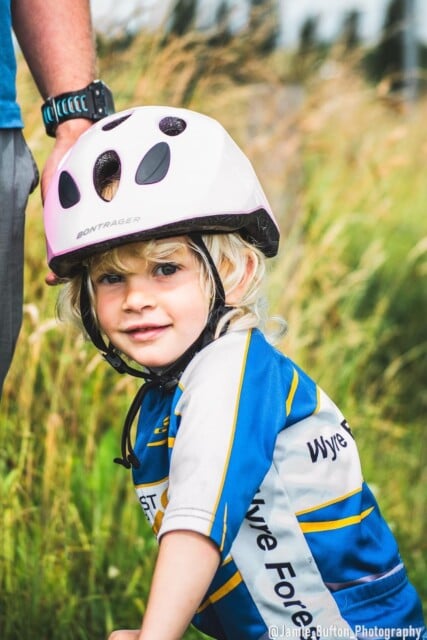 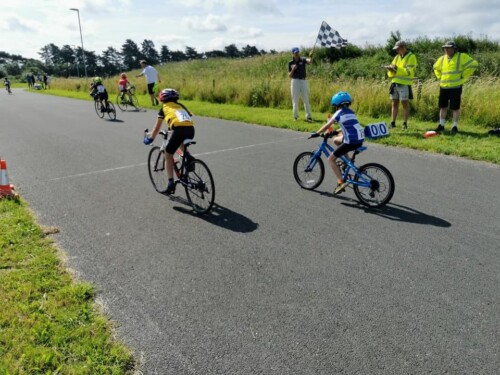 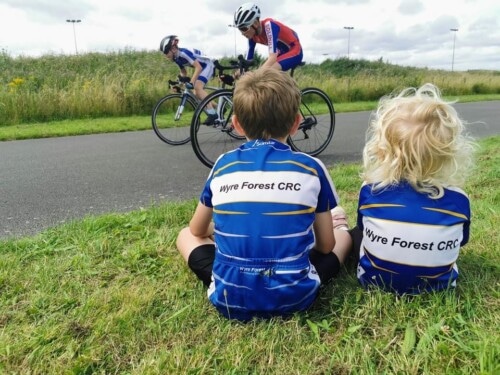 Three of the youth riders have been particularly busy over the last month  travelling up and down the country once more to both regional and national events.

James Saunders has continued his excellent recent form picking up wins at both Lichfield and Darley Moor.  Sam Abbot has taken part in two really great events riding at both the national youth championship in Redbridge and the super tough Scarborough cycling festival.  Max Hinds has continued his outstanding from this season with the standout result being a podium and 3rd place finish at the British National circuit championship followed by winning the West Midlands championship a day later.  Well done boys brilliant results! 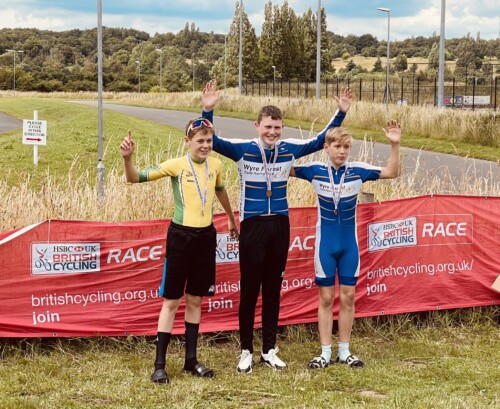 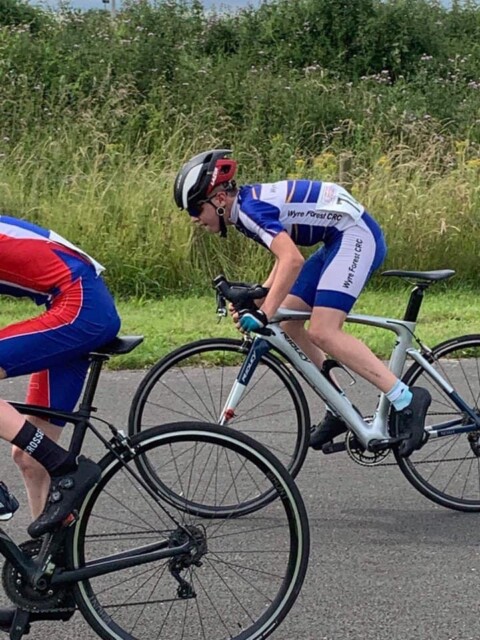 Well done everyone that took part in this year’s West Midland’ youth circuit series. It was a great year of racing despite the challenges of clashing races and COVID bubbles and the club secured second place overall in the West Midlands standings out of the 12 qualifying clubs.  Full results below:

I made the midweek trip to Welshpool to take part in the Shropshire CCA event on the D25/24R course for my annual reminder of how not to pace a ride.  As predicted a quick first 10 miles was followed up by a grim 15 mile finish and a total time of 1:04:21 (average 23.31mph) to finish in 30th place and 16th veteran rider on the night. 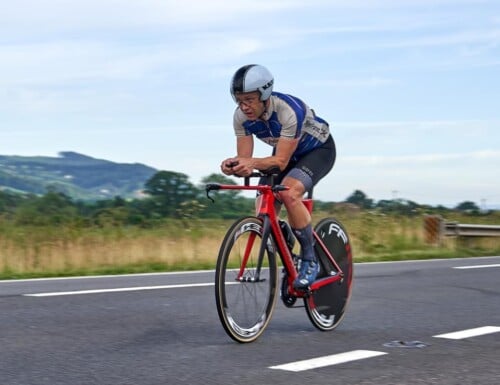 Craig Hopkins travelled to the K33/10D course hoping to continue his recent run of good form and was unfortunate to get held up by traffic , which meant he was not able to challenge his previous PB but still put in a strong ride to finish in 23.49 (25.19 mph) to finish in 31st place overall and 20th veteran.

Three club riders travelled to the Beacon ride bike event on the K33/10S course and it was an excellent performance by all three who secured 1st place in the combined team prize award for WFCRC – well  done everyone brilliant riding! 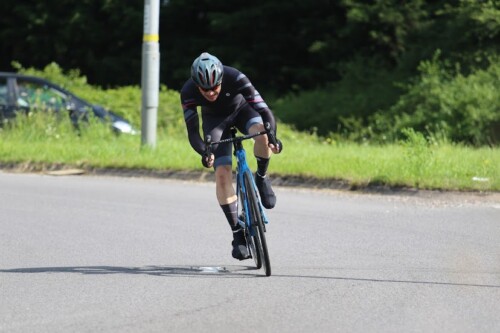