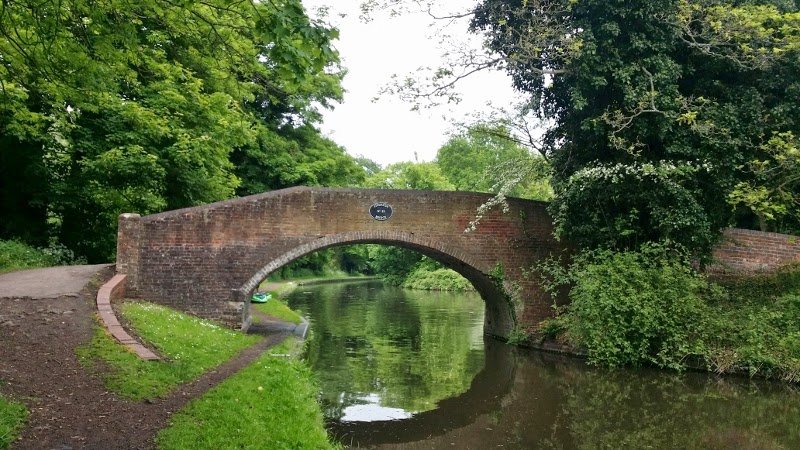 In the beginning they made the Cob Ride. Being such a good idea it was extended into a Super Cob. Extreme Super Cobbers needed an extra fix and created Turbo Cob. When Turbo Cob was conquered along came Ultra Cob.

Following the same principles as the Cob Ride using canal towpaths and off road routes as much as possible the Ultra takes the Staffordshire and Worcestershire canal northwards as far as Bratch Locks at Wombourne. It then follows the former railway line to Aldersley Stadium in Wolverhampton before picking up the canal again and heading South East through the industrial Black Country via Bilston and Coseley Tunnel to Birmingham. A careful section around Gas Street Basin leads us onto the  Worcester and Birmingham Canal past the QEII and University out towards the Cadbury factory. At Kings Norton we leave the canal and follow a cycle route through Longbridge and out to Rubery and over the Waseley Hills. We then come down off the Clent Hills via lanes and bridleways ending up by the canal at Caunsall and cob reward. If we don’t make it in time, as the Anchor shuts for a time in the afternoon, the alternative will be burgers and beer at the Lock at Wolverley.

There is no significant climbing on the route other than the Rubery-Caunsall section. As described, the route is mainly canal towpath, railway track and bridleway with a few sections of tarmac so CX or MTB’s are recommended. The start location is Lime Kiln Bridge off Clensmore Street which is at the back of Kidderminster Royal Mail sorting office/Sainsbury’s.